Negotiations being a HR 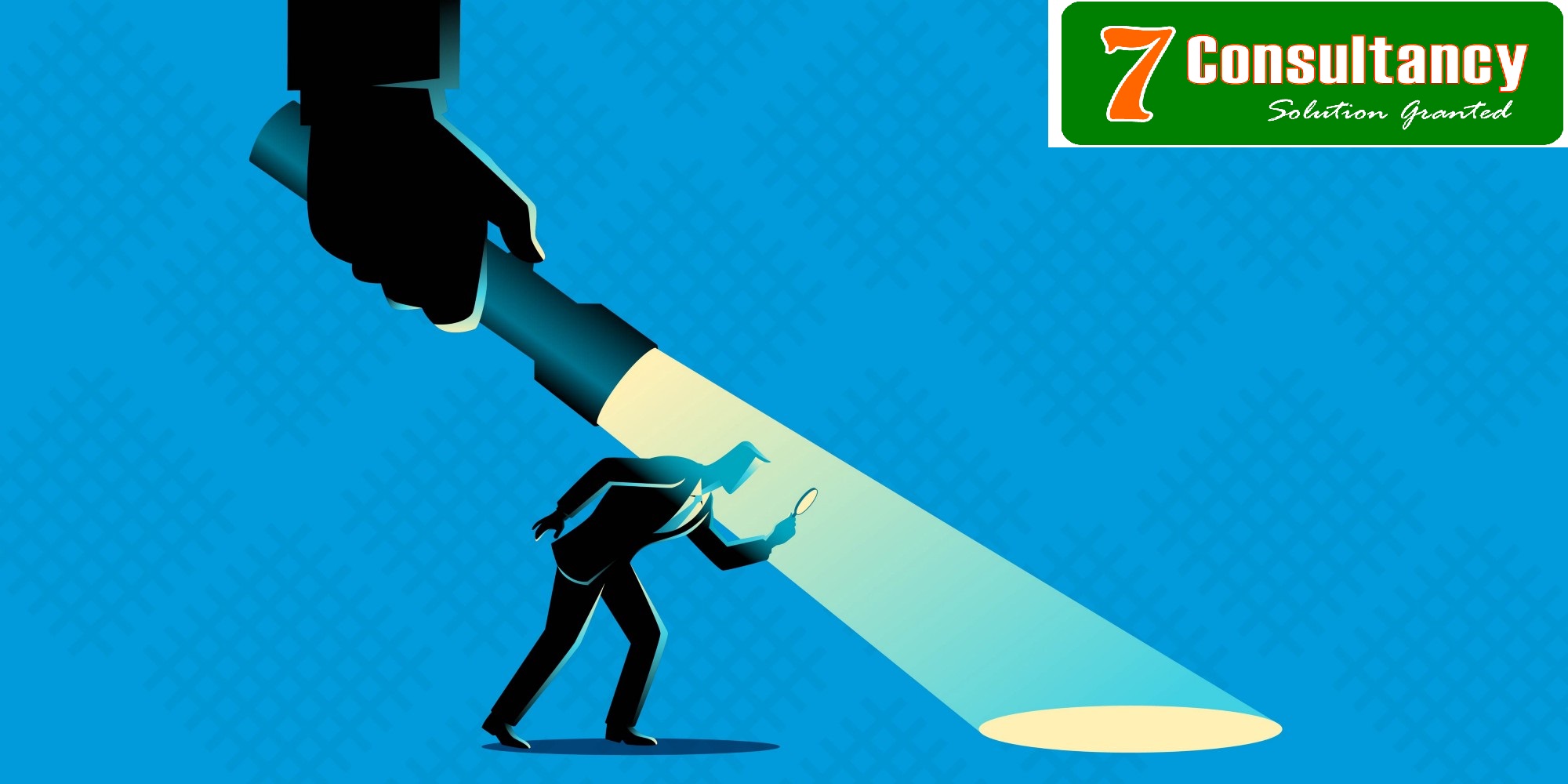 To many people, “negotiation” is a dirty word that conjures up images of disreputable used-car salespeople who are out to make a quick buck at the expense of unwitting marks. In reality, though, negotiation is a part of life, both business and personal. For HR consultants, in particular, negotiation skills are a must and can make the difference between new prospects and better contract terms, and lost prospects and money left on the table.
The likely reason that negotiations can make some people uncomfortable is the suggestion that there is a win-lose scenario. The key to effective negotiation is an understanding that both parties can be winners and that a win-win outcome should be the goal.

Needs vs. Wants
Another key point to make negotiations less intimidating is learning to focus on needs instead of wants.
Negotiating is not about winning or losing and is more than just clever gamesmanship. Negotiation is a process that can make or break business relationships, and too often the people involved in negotiations are actually debating the wrong issues because they are focused on what they want rather than what they need. To help people focus on achieving what they need, rather than what they want.
Need vs. wants. Focus on what both parties need, rather than what they want.
Identifying the needs of each participant is the first step to creating a win-win outcome. For example, two sisters want an orange and neither is willing to give in. Finally, they decide to cut the orange in half, which seems like a fair solution. However, an examination of the motives behind each sister’s desires shows that one sister wanted the pulp of the orange to eat, while the other wanted the rind to use in baking a cake. Obviously, cutting the orange in half resulted in each sister getting only half of what she truly wanted. Had they explored each other’s needs, they would have each received 100 percent of what they wanted.
By exploring the needs, goals and barriers facing both sides in a negotiation, it is possible to come up with alternatives that will meet the needs of both sides. However, the ability to do this effectively requires trust, which is not always present in negotiation situations, especially when dealing with a prospect.

Building Relationships
Any negotiation involving an HR consultant, the underlying goal of the consultant should be building a longer-term relationship. “Certainly the chemistry has to be right; the client has to trust that you are able to help solve their problem, and the client needs to be able to see you as fitting in their organization”.
Building a relationship of any kind requires getting to know and understand each other. Listening is a critical skill for consultants, perhaps nowhere more critical than during the negotiation process.
Taking the time to explore the needs of a prospective client can provide insights into what really matters and can help the HR consultant frame his or her offer to meet the prospective client’s needs effectively. “Be willing to generate options rather than fitting the client’s issue into your template of solutions”. “Negotiations are about people first. Listen long and hard to the potential client’s need. Often embedded within the description of the issue are deeply held values and interests that you can key into through your solution”.
Share this: